MANY CONGRATULATIONS GO TO LORNA MCCLYMONT A WINNER AGAINST THE USA 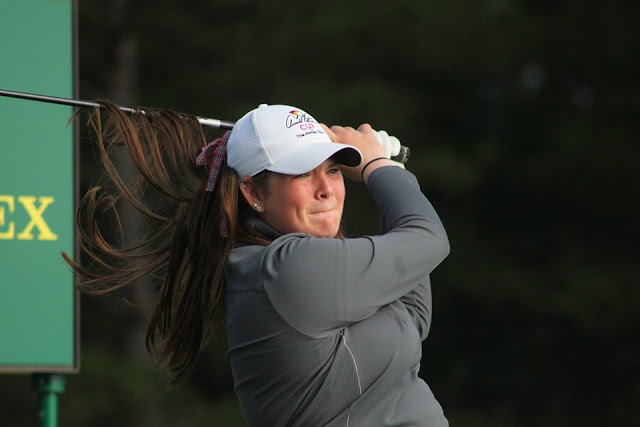 
ROLAND, Ark. – The International team claimed 13 of the 24 points up for grabs during the Sunday singles matches, becoming the first visiting team to win on U.S soil since 2009. The United States leads the all-time series 12-10-1.
The Internationals earned points in four of the first five matches of the day, with victories from Agathe Laisne, Alex del Rey, Lorna McClymont, and Sofia Garcia.
Arnold Palmer CupThe Alotian ClubJune 9th, 2019Internationals defeat United States 33.5-26.5