Charlie Green OBE, one of the most successful Scottish amateurs golfers in the second half of the 20th Century, has died at the age of 80. He had been suffering from cancer since last August.
The funeral service is on Monday (11.15am) at Cardoss Parish Church.
Born in Dumbarton on August 2, 1932, Green was Scottish amateur champion in 1970, 1982 and 1983.
He won the silver medal as leading amateur in the 1962 Open championship.
Green played in five Walker Cup matches between 1963 and 1973. He was also captain of the GB and I Walker Cup team in 1983 and 1985.
Long and lean, Charlie did not win the first of his three Scottish titles until he was close on 38 - he beat Hugh Stuart by one hole in the final at Balgownie - and Green did not gain the first of many caps for Scotland until 1961 when he was 29.
An affable character, Charlie once told me he "couldn't hit a barn door as a boy golfer."
Fortunately, he persevered and the rest is history.
He enjoyed an Indian Summer of a golfing career when he graduated to the over-50s ranks.
Charlie won the British senior open amateur title six times - four in a row from 1988 to 1991, and then two more consecutively in 1993 and 94.

The new Paul Lawrie Golf Centre Scottish Ladies Open Tour will be launched at Marriott Dalmahoy's East Course on Thursday, April 18. The 14-event tour, modelled on 18-hole, one-day Alliance lines, will be open to women professionals and female amateurs with a single-figure handicap.
The fledgling tour is also being supported by the RandA.
This is a great chance for some of our low West of Scotland handicappers to see how they fair against the Pro's -- Why not show them how good you are !
You need to register to show you are interested but it does not commit you at this stage -- Go to the PAUL LAWRIE GOLF CENTRE SCOTTISH LADIES OPEN TOUR WEBSITE 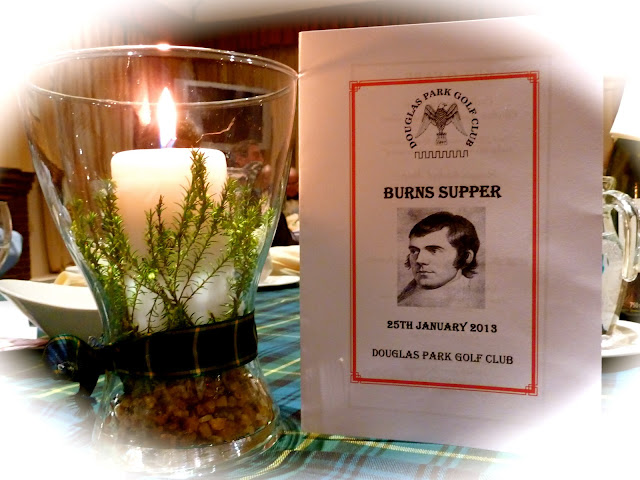 Over 100 people attended the Burns Supper last night at Douglas Park Golf Club.
Club Captain Ian Letford welcomed all the guests and introduced the top table. Calum Ross piped in the haggis for the 35th year running and Past Captain Colin McEwan gave a magnificent address to the Haggis.
Margaret Stewart from Hilton Park gave an excellent reply for the lassies
Vice Captain David Sharpe gave the vote of thanks at the end of the successful evening

SLGA - BOARD OF DIRECTORS


NEWS RELEASE FROM THE SLGA --- www.slga.co.uk
Beth Paterson, a member The Eastwood Golf Club, was appointed Chairman of the Scottish Ladies’ Golfing Association at the Annual General Meeting in Perth on January 19. Paterson, who has already served the SLGA as both Chairman of Training and Performance Director, takes over from Shona Malcolm who has been in the post for the last four years. Paterson who was born and brought up on the Isle of Arran has had a lifelong involvement with the game. She is also a member of The Ladies’ Golf Club Troon and Whiting Bay Golf Club.

“I am honoured to be elected as SLGA Chairman. I am looking forward to working with my fellow Board members, staff, our colleagues at the Scottish Golf Union and our partners to carry on the good work that has been done by my predecessors.” said Paterson.

Margaret MacNaughtan, Aberdeen Ladies, was re-elected as President. One new appointment was Audrey Sturgess, a Past Captain of Haggs Castle Golf Club, who replaces Fiona Cowan as the West Director. Eileen Scott has taken over the role of Championship Director. Dawn Butchart, Strathmore Golf Club, was re-elected as the SLGA’s Director of Development. She has been involved in the setting up of Development Centres around the country. So far, 64 girls from eight counties are involved in this exciting project.

Happy New Year and welcome to the first edition of the SGU Club e-bulletin in 2013. We hope you enjoyed the festive period and are looking forward to the new season with optimism. Our monthly newsletter will continue to bring you the latest news, guidance and club services from the SGU for you and your committee.

CLICK HERE TO READ THE NEWSLETTER
Posted by Carol

The SLGA AGM took place yesterday Saturday 19th 2013, at the Dewars Centre in Perth. Captain Maureen Woodhead and and many Renfrewshire County members attended the meeting.

The meeting started on a sombre note when President, Margaret McNaughton, asked for a moment's silence to remember three stalwarts of the Scottish women's game who died within the last year. They were Ethel Jack, Phyllis Wylie and Elizabeth Pook (Chadwick)


SLGA's Chairman Shona Malcolm then gave an informative annual report which was followed by the Finance Director Pamela Walton detailed accounts annual review.
The annual report of the Scottish representatives on the Executive Council of the LGU was then given by Lorna Bennett.


Margaret McNaughton was re - elected as President and West of Scotland's  Jean Cameron, Wendy Cameron, Nancy Chisholm, Rosemary Dykes and Belle Robertson were all re elected as  Vice Presidents. -- (There are 12)


Audrey Sturgess from Haggs Castle was elected as the West Division representative to replace Fiona Cowan whose term of office has expired.

Isabel Crawford (Troon Ladies) was re elected as Performance Director

One new Scottish Selectors was appointed - Alex Glennie (West) from Kilmarnock Barassie to replace Anne Laing whose term of office has expired.
Noreen Fenton (East Division), Addi Shamash (South) remain as Selectors for their second year and Cara Gruber (North Division) for her third year.
Fiona de Vries was reappointed as the Scottish Repesentative on the International Selection Committee of the LGU Past Renfrewshire County

Beth Paterson -- Past Renfrewshire County Captain, SLGA board Member as Performance Director for 4 years and Eastwood Golf Club Member   was then elected to be Chairman to replace Shona Malcolm whose term of office has expired.

The meeting finished within an hour with a very able Vote of Thanks from Mary Summers, Captain of Angus County
Posted by Carol

Kelsey MacDonald finished with a disappointing last round to still be in the top ten of the South Atlantic Amateur women's championship at Oceanside Country Club, Ormond Beach in Florida yesterday.

Eilidh Briggs was Stirling University's second-highest finisher with a 75 for 301 and a share of 23rd place. The Kilmacolm player birdied the first two holes and then dropped six shots between the sixth and the 13th before ending her round with a birdie.

Eilidh now flies back to Scotland to start a placement as a PE teacher.

Email ThisBlogThis!Share to TwitterShare to FacebookShare to Pinterest
Labels: Kilmacolm

Kelsey MacDonald shot a closing three-under-par 69 to finish a highly creditable third in the Harder Hall Invitational, the 72-hole opening event of the Orange Blossom Tour, at Sebring, Florida.
The Stirling student and Nairn Dunbar GC member posted a three-under aggregate of 285 after earlier rounds of 73, 72 and 71.

Erica Popson, a University of Tennessee student who played for the United States in the Curtis Cup match at Kelsey's home town of Nairn last June, won the prestigious title with a six-under total of 282. She hit the front over an an excellent final round of 68, bettering her earlier efforts of 71, 70 and 73. Mika Liu, a 13-year-old from Bradenton, Florida, finished runner-up, one shot behind Popson and two shots ahead of MacDonald. Liu scored 66, 75, 71 and 71 for 283.

Eilidh Briggs from Kilmacolm provided Stirling University with two players in the final top 20. Eilidh, a former Scottish U18 girls champion, finished joint 19th on 300 with scores of 74, 74, 76 and 76.

Email ThisBlogThis!Share to TwitterShare to FacebookShare to Pinterest
Labels: Kilmacolm 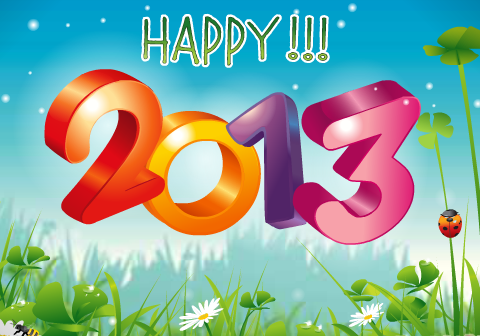