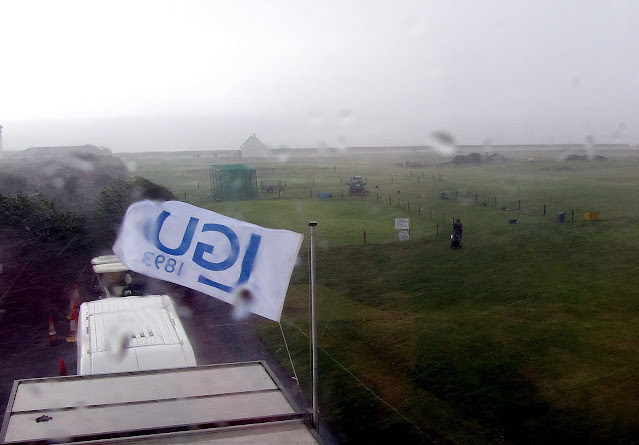 Looking out the window this afternoon on yet another awful day - with last week the AIG Women's Open at Royal Troon and this week the British Women's Strokepay Championship at West Lancashire -- it reminded me a bit about the bad weather!!!

So looking down Memory Lane -- Here is the 2010 British Seniors Strokeplay Championship at West Kilbride and the weather wasn't much better there either !!

CLICK HERE FOR THE 2010 PHOTOS FROM WEST KILBRIDE GC