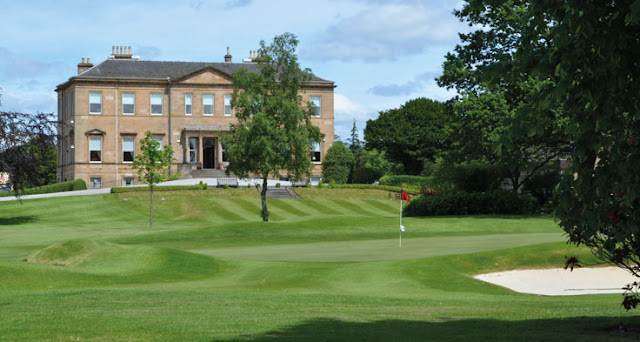 From the Scotsman Newspaper by Amy Watson


An  upmarket private golf club on the outskirts of Glasgow has finally agreed to let women become members.

The prestigious Glasgow Golf Club in leafy Bearsden had been one of the last bastions of male only memberships in world golf.

Formed in 1787, it’s the ninth oldest golf club on the globe, and only men could join and play the parkland Killermont course in the exclusive suburb and its sister course in Irvine, Gailes Links.

For decades members resisted the call to drag the club into modern life and it was only recently that youngsters under 18 were able to join.

However, last night at an emergency general meeting of the club, members voted unanimously in favour of adopting an open membership – meaning ladies can now join.

They have finally followed the Honourable Company of Edinburgh Golfers – based at Muirfield.

The club it the headlines many times for its controversial approach to female membership.

In 2016, the golf's ruling body, the R&A, removed Muirfield as a host venue for the Open Championship as a result. That has since been reinstated.

They then voted for open membership in 2017 but it took until only a couple of months ago for the club to finally announce that 12 women would be joining.

Glasgow Golf Club’s Killermont House clubhouse was struck by a devastating fire a year ago that gutted the listing building that dates back to the 19th century.

A temporary clubhouse has only just been opened while a £6million renovation takes place.

Joining Glasgow Golf Club involves a strict process. A prospective, member needs to be proposed, seconded and six members need to sign an application book – and then the applicant is interviewed.